Yes-Reedbeds are built as vertical flow reedbeds, where dirty water enters at one end, sinks down through layers, to flow out at the base of the opposite end.

All waste water treatment relies on bacterial breakdown of biological, mineral and metal components, in the presence of oxygen. This is true for Sewage Works ( clinker beds ! ), treatment tank systems and Reedbeds.

The biological breakdown of plant humus creates approximately 1 inch of soil in about 1000 years. In wet, cold, boggy conditions, where oxygen is absent, 1 metre of peat is added to the moor land.

Where do the nutrients, minerals and metals go to

Half the mass of soil is bacteria. Yes-Reedbeds use soils as part of the filter materials.

Soils are brilliant absorption of water, holding onto maybe 22% per volume. Soils can use capillary action to raise water up in the reedbed.

Soils are a brilliant growing material, and add a thermal quality and a buffering capacity for acidic mine waters.

Most treatment tanks have air blowing constantly into the mass of waste water. This is an only method of dissolved air floatation, common in industrial waste water treatment.

Sewage works do use this method, but their main method to break down nutrients is by dripping filtered waters down through clinker beds. Vertical Flow Yes-Reedbeds copy this method. Only Yes-Reedbeds are constructed on site in the surrounding land, rather than use concrete, metals and machinery.

Working in the Winter months

Yes-Reedbeds have been tested in the mountain of The Czech Republic, where at

–15c to –30C, beneath 4 to 5m of snow, for maybe 8 weeks of winter. The reduction of ammonia and nitrates was down to 75%, but I don’t work at those temperatures. What affects Yes-Reedbeds, will affect other bacterial systems in a similar way.

We built our first installation in the October, 1000 feet above sea level in the West Yorkshire Pennines. In the January, in the snow, we saw reductions of ammonia, nitrates and phosphates by 99%.

Looking After your Reedbeds

Yes-Reedbeds reduce pollutants by 50% on installation, rising to 95% within 3 months, depending on the time of year. We avoid building Yes-Reedbeds in frosts and droughts.

Following our “How to Look After Your Reedbeds” information, also makes sure the beds are watered when dry and weeded when weedy. This is simple gardening. Allowing weeds to dominate the beds, especially in dry conditions, will see the weeds out compete the reeds, and cause all sort of problems.

We have been back to old reedbeds, maybe 9 or 10 years old. They are still working as well as they did when they were first installed. It is entirely possible for Yes-Reedbeds to continue to work, for as long as they are used for the purpose they were built.

Tendering the Reedbeds while they establish, will make for a good working waste water treatment system. 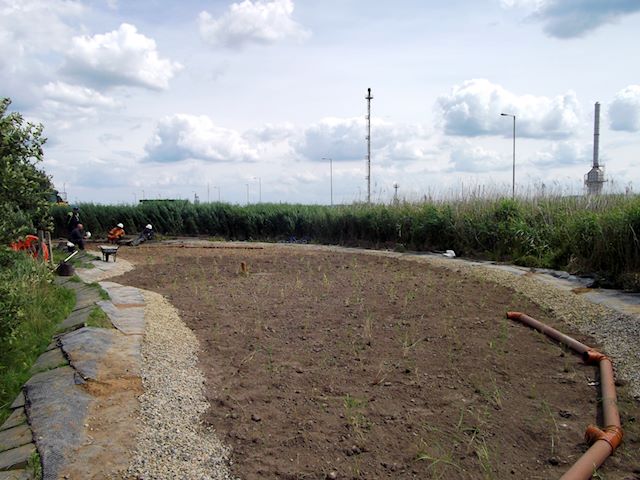 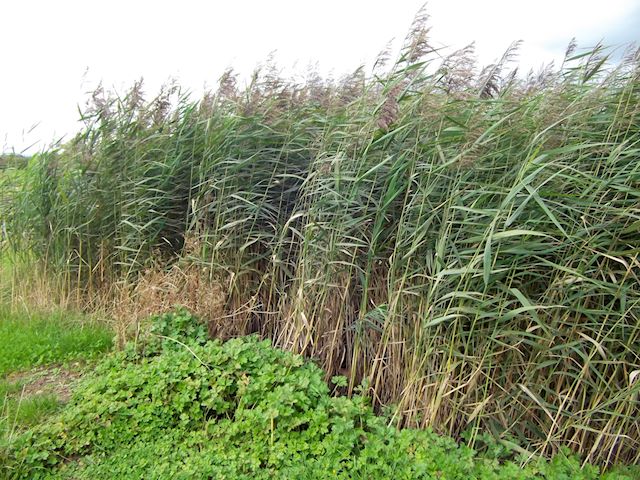 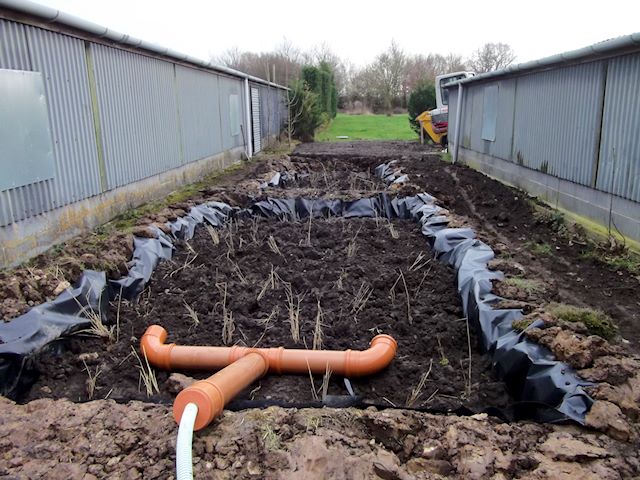